The culture tells the story of the people

The culture of a people is many things. It is the music that is made, the flavors that come together, the words that take on new life at the hands of poets, the laughter in the streets or hidden inside doors, it is the women who carry the market to their heads and the men who bring the dinner by the sea, bare feet in the dust, it is the softness of aridity and the vitality of the sea. Cabo Verde culture is in the light weight of time, present in conversations on the doorstep and in walks through the villages.

The mixed heritage of the Cape Verdean people 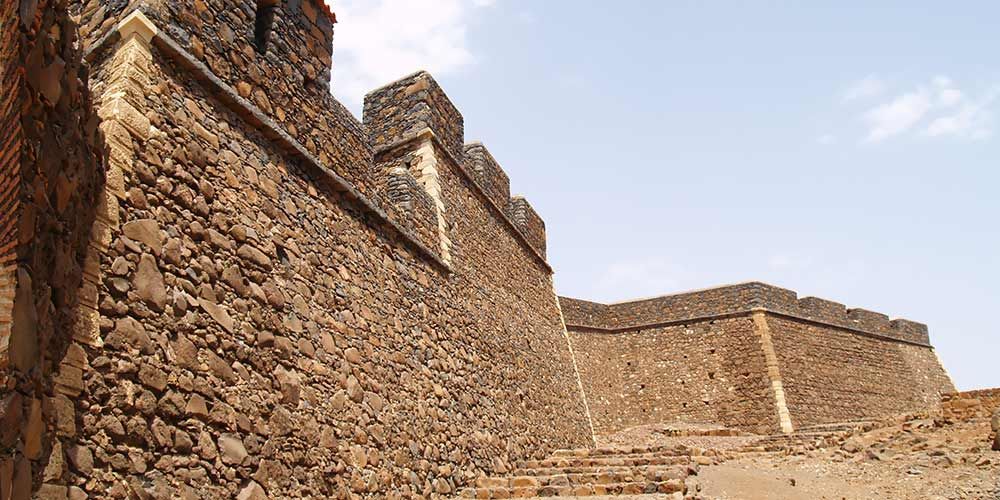 Cape Verdeans are a people of mixed ancestry, children of Africans (free or slaves) - originally from the Fulani, Balante and Mandyako peoples -, Portuguese, Italian, French and Spanish. They also have roots in Sephardic Jews, who were expelled from the Iberian Peninsula during the Inquisition, and were part of the first settlers on the islands. This cross-ethnicity can be translated into numbers: 70% of the population is of mixed race, just over 25% are black, and only 1% are Caucasian.

The official language is Portuguese, taught in schools and spoken in public administration, press and publications. The national language, which prevails in the streets, is Cape Verdean Creole, of Portuguese lexical base, born in Sanzalas, shortly after the settlement of the islands, to facilitate communication between slaves. A Creole language is born in communities so culturally distinct that none of the natural languages ​​spoken by each speaker serves everyone's understanding. Even today the strength of Creole is so great that it is the second language for thousands of Cape Verdean descendants around the world.

A large number of Cape Verdeans are spread around the world. It is in the diaspora - the 11th island - where more Cape Verdeans live, more than in the archipelago. The strength of emigration is old, as it started as an escape from the slave trade. During the period of Portuguese colonialism, many Cape Verdeans, men and women, served in Lusophone Africa as colonial workers, embarked as merchant seamen, dockers on whalers or emigrated to serve as domestic servants in Europe.

Music as an umbilical feature of Cape Verdean culture 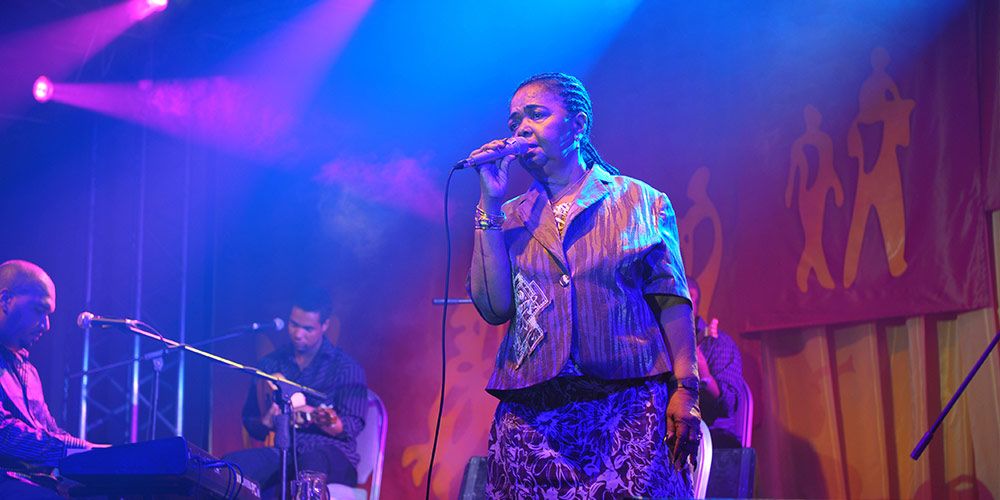 Music is the biggest and richest expression of Cape Verdean culture

At the end of the 19th century, a strong artistic movement began to grow among notable writers and poets. Between 1936 and 1960, the cultural magazine Claridade was the center of an artistic movement that marked the break with Portuguese literary traditions and established a Cape Verdean identity. Baltasar Lopes da Silva and Eugénio Tavares, national poets, are important figures in this transformative period. The writers who followed them shaped Cape Verdean culture even more by including Creole in their creations.

Right after the Creole language, music is the greatest and richest expression of Cape Verdean culture. It was the only way for the people to express themselves, legally, during colonialism. Therefore, it gained strength and identity. It runs in the streets, in the blood of the people, in the little things of everyday life. Sometimes the murmur of a morna, others an accelerated funaná, Cesária playing in the radio, a pair of guitars straying in the central square or a group of drummers filling the air with life and rhythm.

It is artistic expression, it is resistance, it is freedom and it is a profound Cape Verdean pride, a sense of community that everyone joins in a dance circle. It was this common spirit that forged a generous and hospitable people. Sharing is the way of life in Cape Verde. And it starts on the plate. The large pot of "cachupa" will be distributed to those who sit at the table at home, to neighbors, and also to strangers, who are called to taste the delicacy as a family. 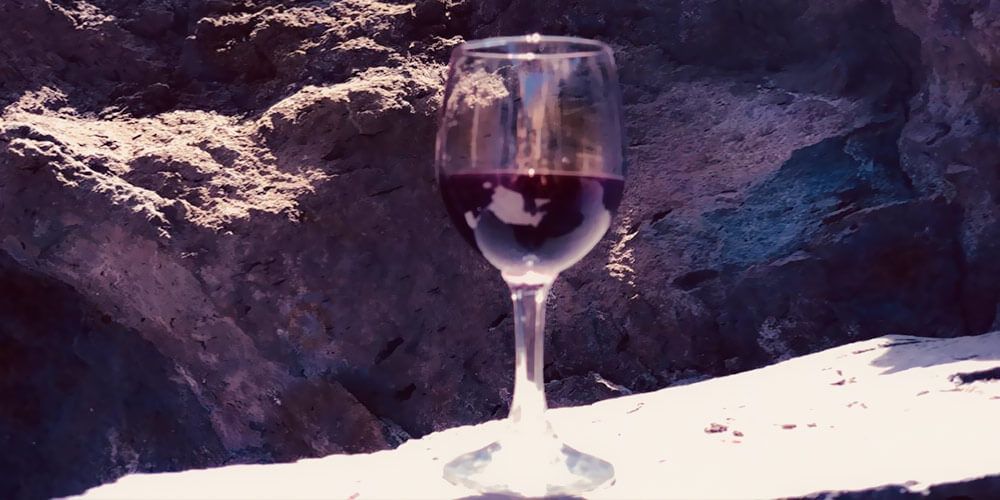 In the archipelago, art varies from island to island. In Boa Vista, Sal and Maio, the pieces are made of terracotta pottery. On Fogo Island, there are lava sculptures, wine produced from grapes grown in the lava itself, liqueurs, fruit compote and a goat cheese from the gods. String instruments such as guitars, guitars, violins and violins, fabric paintings, coral and shell jewelry, stone objects and glass ceramics are produced in S. Vicente.

Santo Antão is famous for its liqueurs, the grog (the local brandy), the pontche (a mixture of grog and sugar cane) and basketry. In Brava, there are lace and embroidery. On the island of Santiago, pieces in coconut, sisal bags, basketry (balaios), liqueurs shine. And the traditional Cape Verdean cloths, the panu di terra, a centenary fabric, traditionally made in black and white, with geometric patterns.

In the past, this cloth was used by women, tied to a belt, to tie hair, to carry children or to dance the batuque. In recent years they have taken on a new life and are now used for decoration, clothing, footwear and accessories. In the beginning, the cloths were made with local cotton, cultivated and worked by the slaves but nowadays they are made with lines imported from Senegal. In the 16th century, and until the end of the 19th century, these cloths were an important bargaining chip in slave transactions, having contributed to the prosperity of the archipelago.