The history of a country that became independent

Until the arrival of the Portuguese, the islands of Cabo Verde were uninhabited. Due to its geographical position, the archipelago became an important point of connection between Europe, the African continent and the Americas, gaining prominence in the commercial panorama between the 15th and 18th centuries. With the abolition of slavery and the loss of relevance in trade routes, the following years were full of challenges, aggravated by intense droughts. Island resilience persevered, gained independence and today Cabo Verde is the fourth African country with the highest Human Development Index.

The early years and the colonial heritage 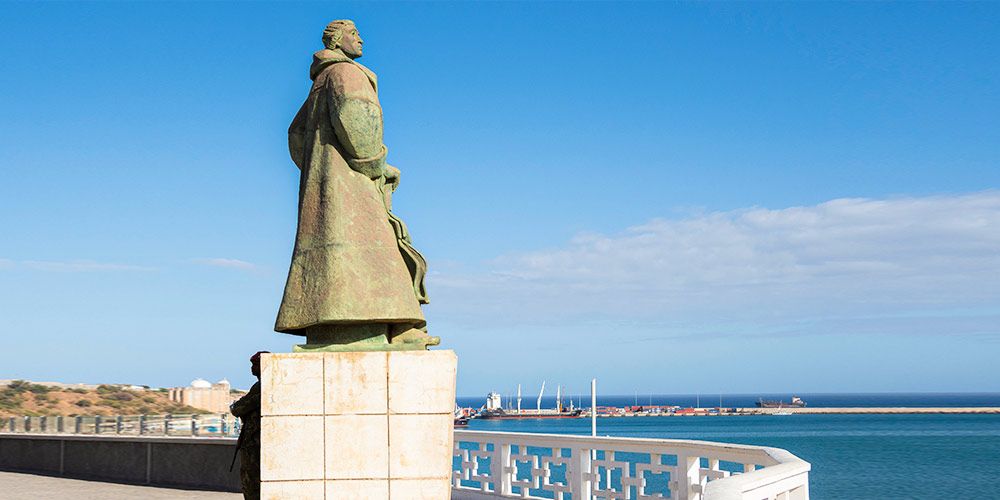 History marks 1460 as the year of the discovery of the islands of Cape Verde, by the Portuguese Diogo Gomes and the Genoese António da Noli, at the behest of Infante D. Henrique, worker of Portuguese expansionism, who served D. Afonso V, king of Portugal . São Cristóvão (Boa Vista), Lhana (Sal), São Jacob (Santiago), São Filipe (Fogo) and Maias (May) were the first islands found. The islands of Santo Antão, S. Vicente, S. Nicolau, Santa Luzia and S. João (Brava) were discovered between 1461 and 1462.

Although some writings account for the passage of Phoenicians, Moors and Africans, until the arrival of the Portuguese Cape Verde was an uninhabited archipelago, with "only pigeons and birds of strange sorts, and great for fishing". In 1462 the settlement of Santiago began, with Ribeira Grande - now Cidade Velha - the capital at the time and the first European city founded in West Africa. Boa Vista, Maio and Fogo were populated in 1490. São Nicolau and Brava inhabited in the 17th century, São Vicente in the 18th century and Sal in the 19th century.

The islands were colonized by Portuguese and slaves from the west coast of Africa, from regions that today are Senegal, Guinea-Bissau, Republic of Guinea and Sierra Leone. The archipelago soon proved to be a strategic point of supply for the routes that connected Europe to Africa, America and Brazil. In the following two centuries, it became an important commercial warehouse, with particular emphasis on the slave trade.

Cape Verde asserts itself with a commercial warehouse

Cape Verde's importance and wealth has grown. The Portuguese Crown received taxes for each vessel that docked on the African coast, a commission on the sale of each slave in Cape Verde and sold the rights to exploit slavery to private entrepreneurs. Products made in Europe were exchanged for slaves, and tens of thousands of men, women and children were sold to New World plantations in exchange for the raw materials produced there. The archipelago prospered as a center for trade in firearms, rum, fabrics and other products, in exchange for slaves, gold and ivory.

It was not long before the Portuguese monopoly was threatened by other Europeans interested in maritime expansion and the weakening of the Portuguese economy. The attacks on Ribeira Grande became frequent, forcing the transfer of the capital to the city of Praia. From the 17th century, France, Holland and England gained weight in world trade, expelling Portugal from the African continent. With the loss of dominance in the region and the abolition of slavery, the fragility of the archipelago became evident, revealing a poor and subsistence economy.

Later, in 1800, the archipelago suffered from severe droughts, hunger, corruption and maladministration. The first migratory movements of the poorest Cape Verdeans began to the south, fleeing drought and hunger, to work as agricultural workers harvesting bananas and cocoa beans in São Tomé and Príncipe, or engaged in maritime work on whaling ships towards the United States of America.

From the independence's struggle to freedom 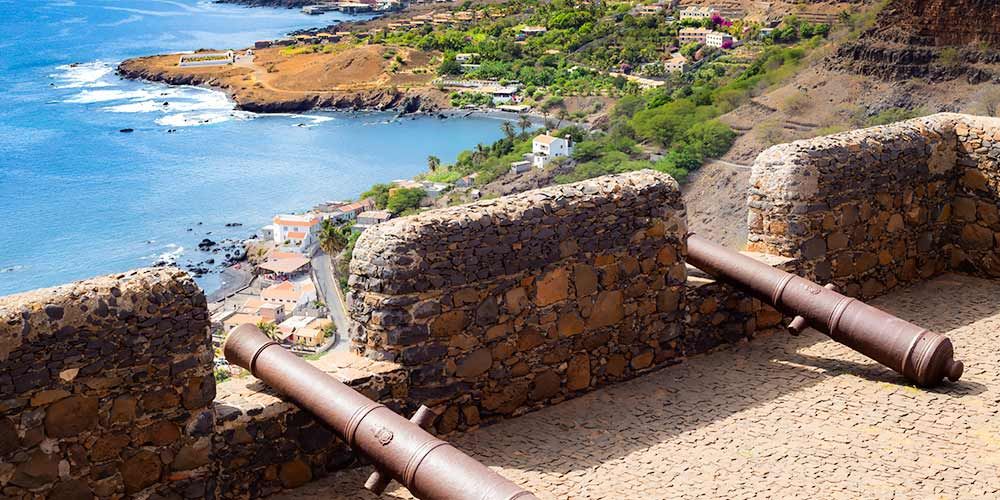 In 1951, Cape Verde passed to overseas province. Ten years later, its inhabitants officially received Portuguese citizenship. At the same time, a movement for the independence of Cape Verde began to emerge, powered by a group of intellectuals, in the evidence that Lisbon was neglecting the colonies. In this regard, the African Independence Party of Guinea and Cape Verde (PAIGC), founded in Bissau in 1956 by Amílcar Cabral, Aristides Pereira and Luís Cabral stood out. The group was fighting against the "deplorable Portuguese overseas policy" and wanted the liberation of Portuguese rule, with a peaceful process.

In 1963, the PAIGC advanced to armed struggle in Guinea. In September 1973, Guinea-Bissau declared independence, spurring a movement that, in the following year, led to the coup in Portugal, freeing the country from 40 years of dictatorship and allowing the autonomy of other colonies. On December 19, 1974, the African Party for the Independence of Guinea and Cape Verde and the Portuguese State signed the agreement for a transitional government in the archipelago.

Independence was declared on July 5, 1975, with Aristides Pereira, PAIGC's secretary general, and Pedro Pires, commander, as president and prime minister. In 1991, the first multiparty elections were held, with the African Party for the Independence of Cape Verde and the Movement for Democracy voting, having won the latter. Currently, Cape Verde is the fourth African country with the highest HDI and, to this day, it is one of the most democratic governments in Africa.